The number of LNG technicians required in Texas within the next three to five years appears to be relatively low. While the number of regasification facilities and LNG imports is projected to increase in the coming years, the actual number of LNG technicians required for these facilities is anticipated to be low due to the high degree of process automation typically involved in offloading and regasification. 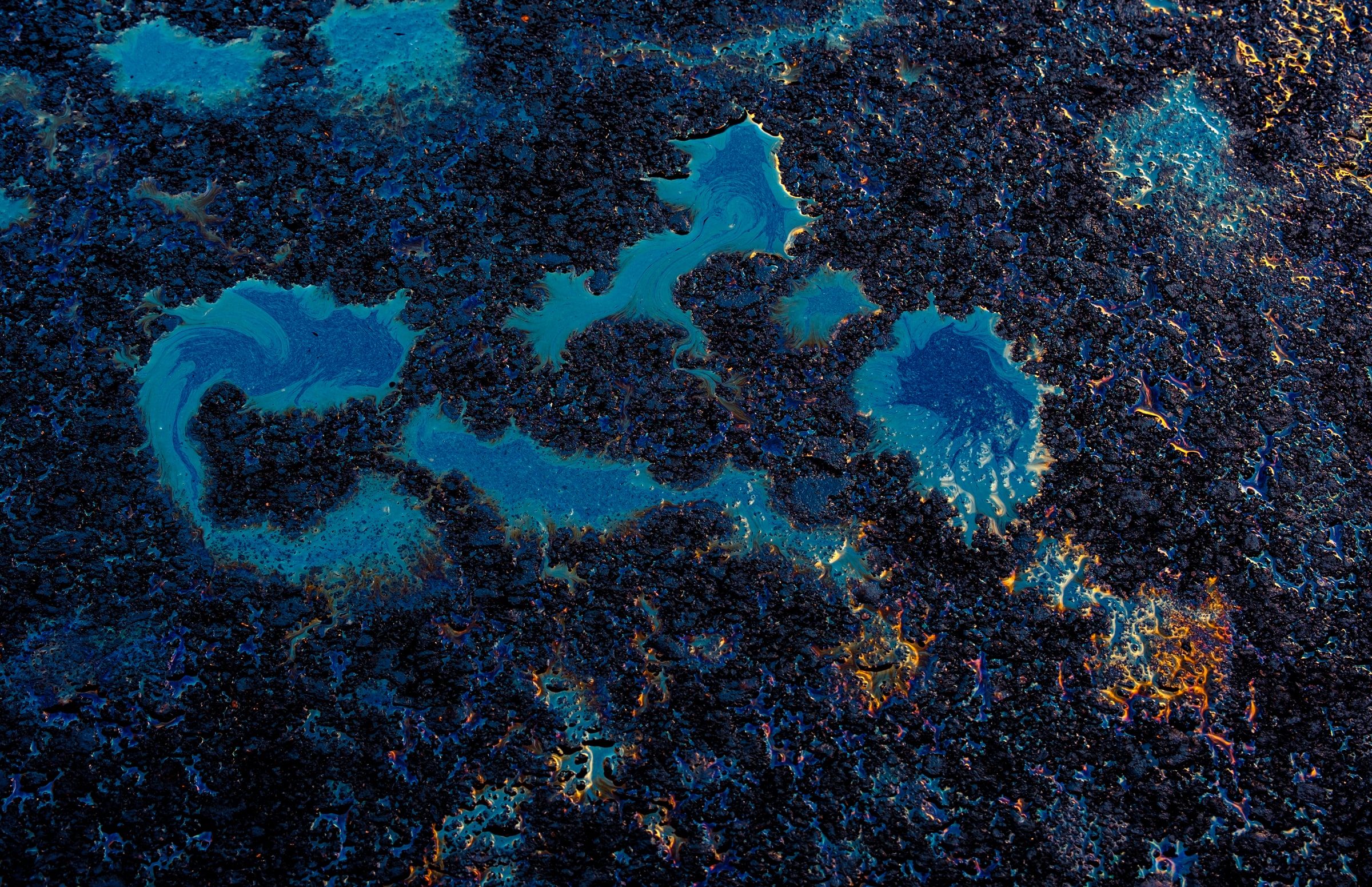 Photo by Roberto Sorin on Unsplash

Simply put, liquefied natural gas (LNG) is natural gas in liquid form. Natural gas is chilled to -259 degrees Fahrenheit in a process called liquefication and is condensed into a colorless, odorless, non-corrosive and non-toxic liquid. The energy density denser liquid form enables large amounts of natural gas to be stored or transported long distances. While LNG technology has existed for some time, rising costs and consumption of petroleum supplies has made natural gas an increasingly popular form of energy and because about 96% of the world’s proven natural gas supplies are outside of North America,1 LNG imports are on the rise and projected to increase significantly over the coming years.

The number of LNG technicians required in Texas within the next three to five years appears to be relatively low.

There are currently four LNG terminals in the United States and two new facilities under construction: the Cheniere Energy terminals in Freeport, Texas and Cameron Parish, Louisiana.2 According to William McAled, “by 2010 it is likely that only five LNG facilities will be built – with only seven being built in the foreseeable future.”3

While the number of regasification facilities and LNG imports is projected to increase in the coming years, the actual number of LNG technicians required for these facilities is anticipated to be low due to the high degree of process automation typically involved in offloading and regasification.

Due to the highly automated nature of LNG terminals, operators and technicians will require highly advanced process training including intelligent field devices.

The Energy Information Administration’s Annual Energy Outlook 2006 states that “higher world oil prices are expected to result in a shift away from petroleum consumption and toward natural gas consumption in all sectors of the international energy market.”7 However, in a recent presentation on this same report the EIA provided a diagram that seems to counter this statement.

The report also states that “current high prices for natural gas are expected to accelerate the construction of new LNG terminal capacity, resulting in a significant increase in total U.S. LNG receiving capacity by 2015.”8

Several proposed LNG sites have had strong local opposition due to safety concerns. The U.S. Department of Transportation has established regulations for LNG facilities, but some have criticized the effectiveness of these regulations at protecting the public from hazards such as pool fires where a spill is ignited and flammable vapor clouds that can form if a spill is not ignited. Overall, however, LNG has a relatively strong safety record.

The projected increase in U.S. LNG imports “is based largely on an assumption that domestic gas production will fail to keep pace with demand and that, as a result, natural gas prices can be sustained at a higher level of around U.S.$4 to U.S.$6 per MMBTU.”9 LNG becomes economically competitive to domestic gas supply when the price of domestic gas rises above $3.50 per MMBtu.10 With the current price of natural gas is $7.07 per MMBtu,11 LNG has become a competitive alternative. LNG is projected to maintain this price advantage over natural gas for the foreseeable future.

LNG curriculum is relevant to community and technical colleges; however, there does not appear to be a high degree of employment opportunities in the near-term. Moreover, with an estimated start-up cost of $2.5-$3M,13 investing in a new program may not be justified to satisfy the so few positions unless a college is already positioned with related equipment. Lamar Technical Institute’s existing processing plant training may provide just such an opportunity.

Welding Technology provides a detailed overview on how to become a welding technician, including the benefits, job options and skill requirements for succeeding in this rewarding career.

This report provides commercialization timelines, driving forces and constraints, industry trends and projectors, and expert opinion and analysis on the emerging nanotechnology sector.