According to NEI industry surveys conducted in 2004 and 2005, the nuclear industry is facing a critical shortage of workers over the next five years. The survey found that nuclear energy companies may lose an estimated 23,000 workers over the next five years, representing 40 percent of all jobs in the sector. Nearly half of industry employees were found to be over 47 years old and only 8 percent were younger than 32. 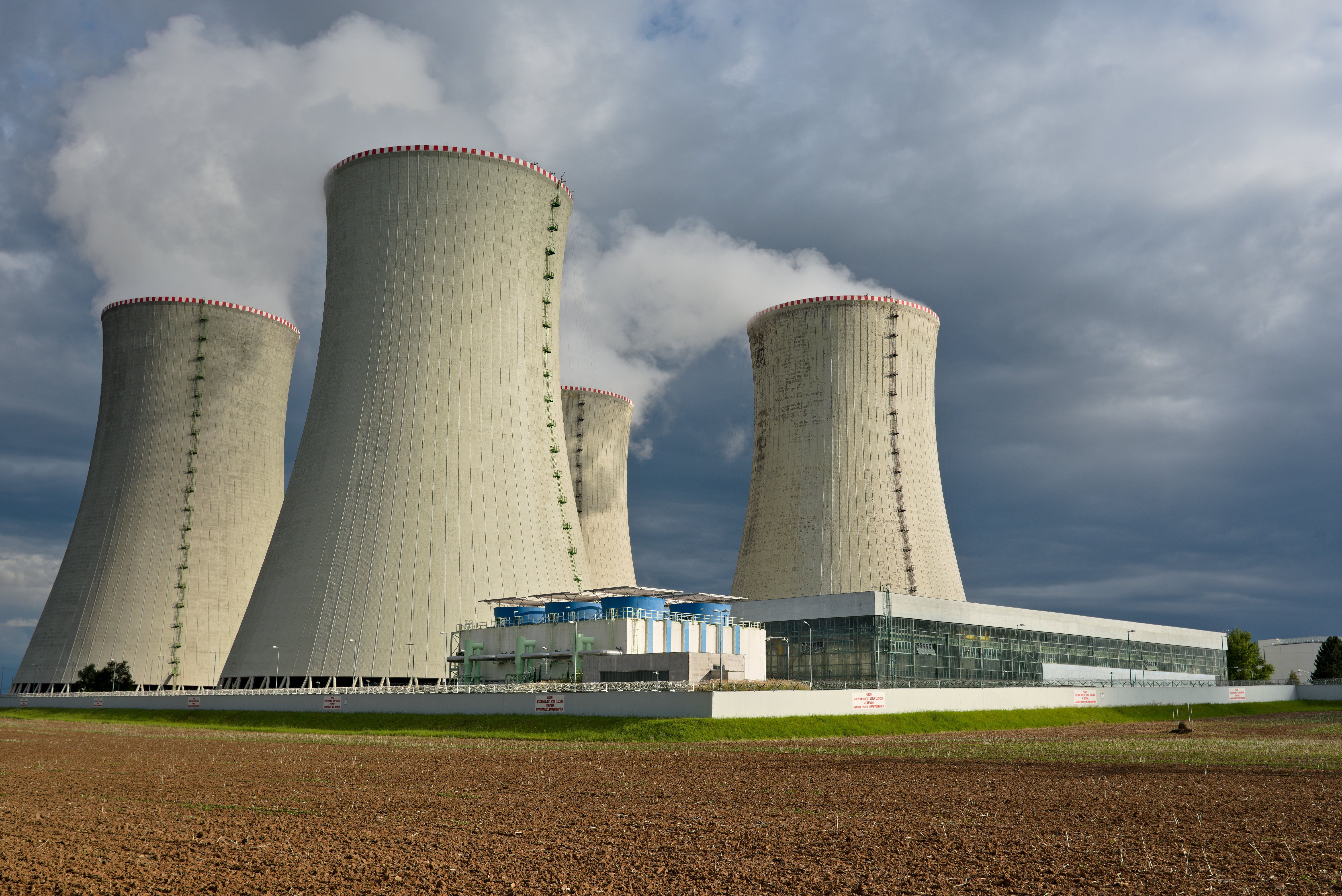 Photo by Lukáš Lehotský on Unsplash

Nuclear power is generated by fissioning or splitting atoms within a reactors’ coil to boil water and turn steam turbines which produce electricity. Nuclear energy was first harnessed for power in 1951 and as of this publication, there are 103 commercial nuclear power plants producing electricity in the United States at 64 sites in 31 states. There are also 130 new reactors under construction or consideration around the world.1

There are four nuclear reactors at two sites in Texas:  Comanche Peak 1 & 2 in Glen Rose and South Texas 1 & 2 in Bay City.

In addition to these commercial reactors, there are 36 licensed research and test reactor sites located around the U.S.  Two research reactors are located in College Station at Texas A&M and another at Pickle Research Campus at the University of Texas at Austin where they began teaching nuclear reactor operation and maintenance in 1957.

Several new reactor designs have been approved by the Nuclear Regulatory Commission (NRC): System 80+ by Westinghouse BNFL; ABWR by General Electric, Toshiba, Hitachi, and AP600 also by Westinghouse BNFL.  Each of these new reactor designs employ significant design improvements and innovations that increase safety, reduce waste materials, improve containment systems or reduce construction and operational costs among other benefits. For example, the AP600 is a “passive” nuclear power reactor that “relies on natural forces like convection and gravity flow of emergency cooling water, reducing or minimizing reliance on pumps, valves, emergency diesel generators and other components.”2

While nuclear reactors do not produce any greenhouse gases, they do produce highly radioactive spent fuel rods and other radioactive waste which must be stored and isolated from ecosystems and human contact for long periods of time.3 The majority of this waste is currently stored at each reactor site-more than 1,500 metric tons4 at Comanche Peak and South Texas Project in water-filled vaults. There appears to be a general consensus that these materials will eventually be transported to the radioactive waste depository at Yucca Mountain located 100 miles north of Las Vegas and this will require a significant number of properly trained and certified nuclear technicians.

According to NEI industry surveys conducted in 2004 and 2005, the nuclear industry is facing a critical shortage of workers over the next five years.5 The survey found that nuclear energy companies may lose an estimated 23,000 workers over the next five years, representing 40 percent of all jobs in the sector. Nearly half of industry employees were found to be over 47 years old and only 8 percent were younger than 32.

Table 1 shows the hourly wage and projected need from 2002 to 2012 for applicable nuclear technician positions. Based on these projections, an estimated 4,200 positions will need to be filled throughout the U.S. over the next seven years.

This LMI data obviously conflicts with recent industry survey data referenced throughout this brief. Further analysis is needed to reconcile these differences in order to make informed planning decisions.

While the DOE has projected several new nuclear power plants will be constructed in the U.S. by 2025, facilities can take ten years to complete applications, construction and testing before operational. New employment and subsequent training requirements generated by new builds will, therefore, be inherently obvious to any regional planner.

According to industry reports, significant job growth is projected primarily within existing facilities due to a high degree of anticipated attrition and a lack of existing training. However, these projections are not supported by existing LMI data and additional research is necessary to qualify employment trends.

New innovative safety features have advanced nuclear reactor designs in recent years and indicate renewed interest and investment in building new nuclear reactors in the U.S. Nine advanced reactor designs are being considered in the U.S., three have obtained NRC safety certification, one design is in final stages of certification and five are in pre-application review.7

New legislation has streamlined the application process for new nuclear reactors and should reduce costly delays.  In addition, the DOE has revised previous 2025 projections and now anticipates the construction of several new nuclear power facilities to meet growing electricity demands.

Industry projections clearly state an urgent need for new nuclear technician curriculum; however, LMI data does not support these projections and additional research is needed before a conclusive analysis can be made.

The DOE awarded $24 million to 37 universities in 2005 to develop technical specialists in nuclear power generation,8 signaling an increasing awareness of workforce shortages within the nuclear power industry.

Additional research is necessary to determine if these existing courses and related programs are sufficient in quantity, graduation rates and relevancy to meet qualified projected workforce demands.

This report provides commercialization timelines, driving forces and constraints, industry trends and projectors, and expert opinion and analysis on the emerging nanotechnology sector.

This book gives an inside look at becoming an aviation electronics technician and what is involved in preparing for a career in avionics. It’s not just the pilot who keeps the plane flying.