Over the last decade, interest in fuel cell technology has grown steadily and projections of future progress have been increasingly optimistic. The practical applications for fuel cells fall into two general categories-power for vehicles (primarily automobiles) and production of electric power. 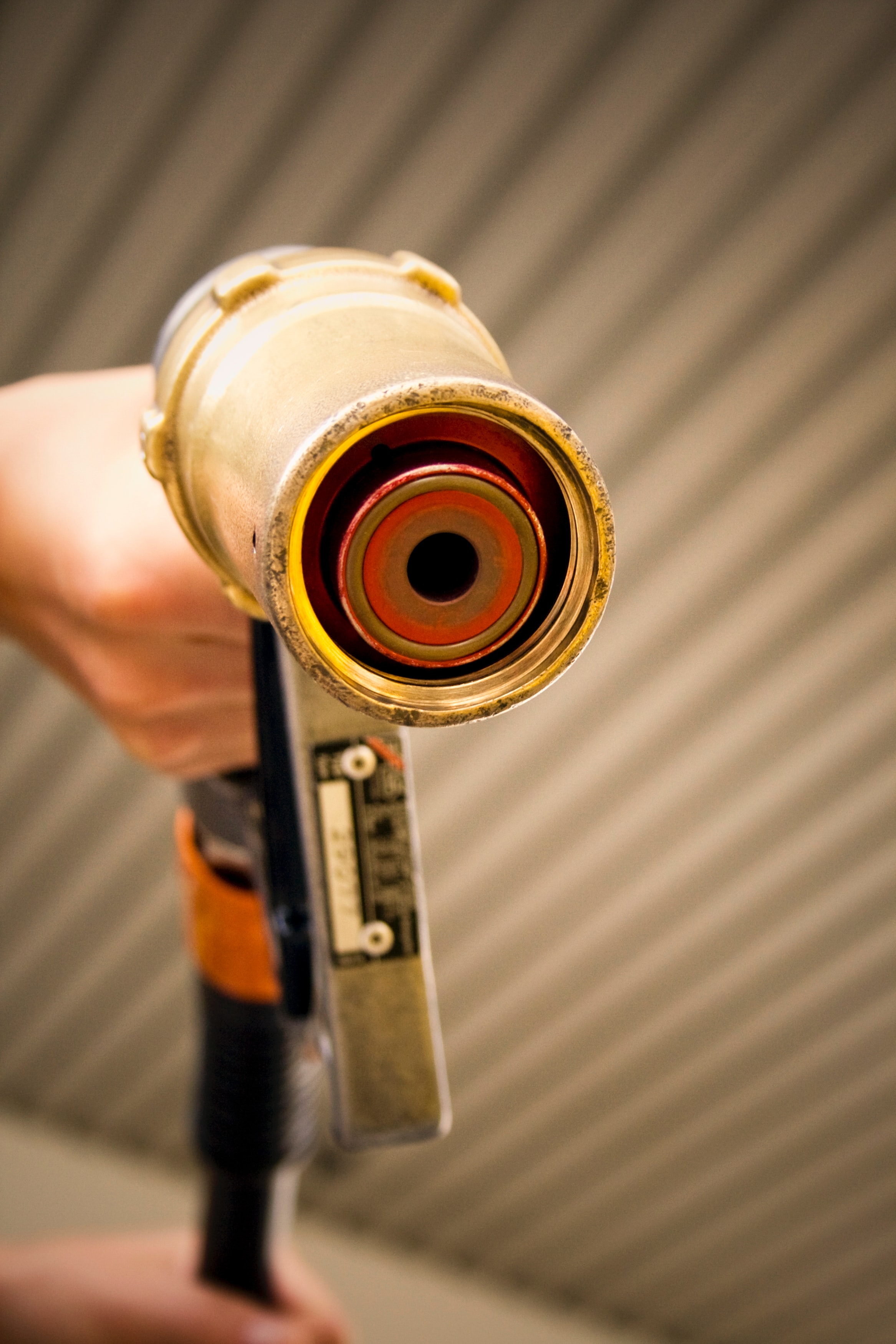 Photo by Markus Spiske on Unsplash

Over the last decade, interest in fuel cell technology has grown steadily and projections of future progress have been increasingly optimistic. The practical applications for fuel cells fall into two general categories-power for vehicles (primarily automobiles) and production of electric power. The development of a significant fuel cell automobile industry will require extensive retooling of current production lines; the development of hydrogen production, storage, and distribution systems; advances in technology sufficient to compete with a mature internal combustion system; and acceptance of the public of an unfamiliar technology. There are few employment opportunities for automotive fuel cell specialists within the next three to eight years. The situation for electric power fuel cells as it applies to CTCs is quite different. There are driving forces in place that could result in a viable fuel cell power industry in the relatively near future. In general, fuel cell systems are more expensive, have shorter operating lives, and are less well understood than traditional generating sources. However, there are certain situations, such as in mines and other restricted working areas, where fuel cells provide special, almost essential characteristics. There are other situations, such as areas with particularly difficult environmental problems or where cheap hydrogen is available, in which fuel cells offer distinct advantages. There are indications that fuel cell costs are nearing the point where they will be cost effective in these situations.

The unmanned aircraft industry is on the verge of a significant expansion. Current job demand in this sector is quite limited in Texas today, but the industry is poised to take off during the next three years as the Federal Aviation Administration continues to roll out new rules. This brief provides instructional leaders with focused insights into this emerging and evolving sector through interviews with industry experts, online searches of training activities, and analysis of employment demand data.

The outlook is bright for biomedical equipment technicians with entry-level salaries in 2007 typically ranging from $32,000 to $42,000 annually. According to both the Occupational Outlook Handbook and professional recruiters, the future demand for individuals in this field will remain strong.