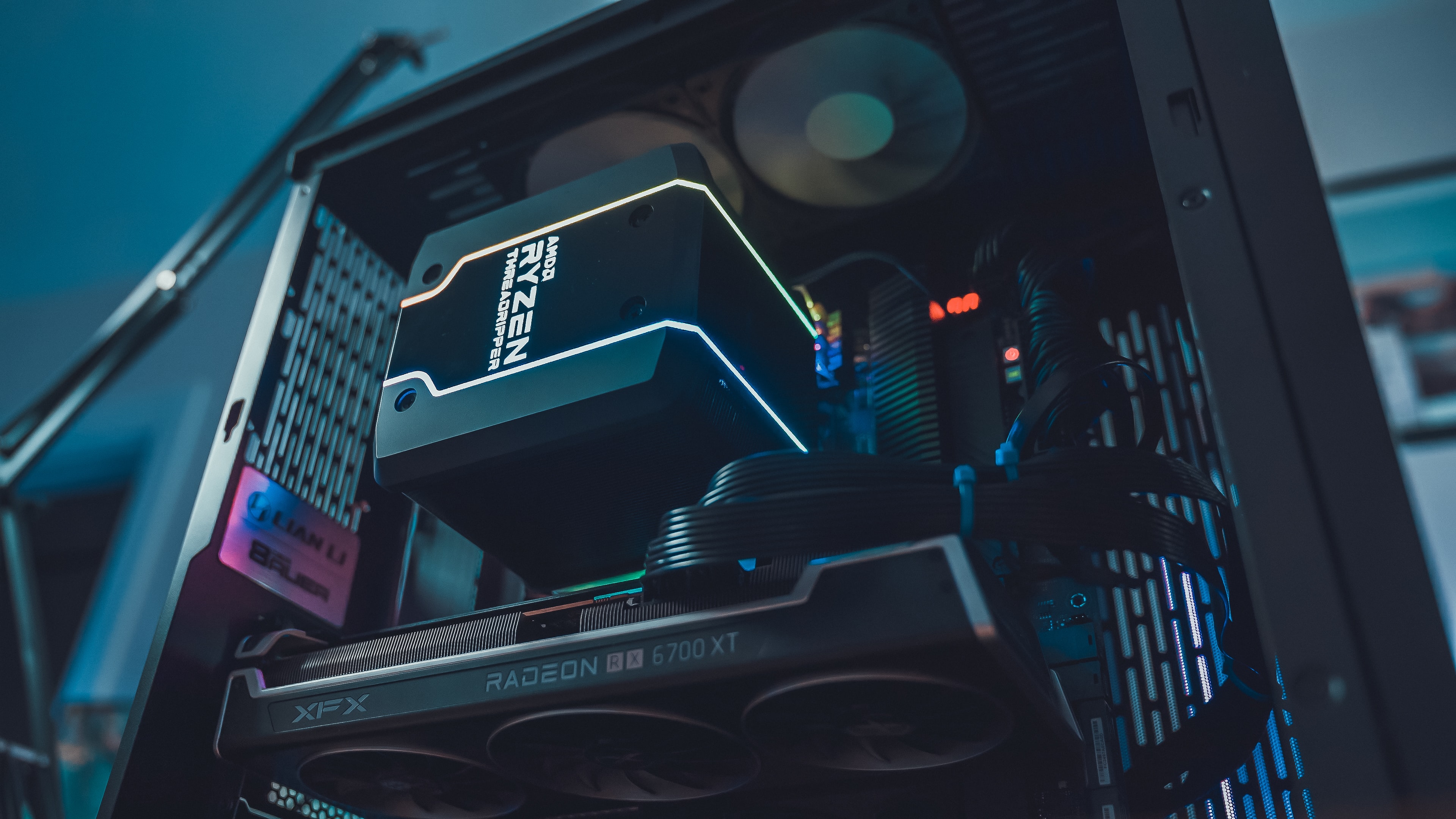 Photo by Onur Binay on Unsplash

High-performance computing (HPC) integrates systems administration (including network and security knowledge) and parallel programming into a multidisciplinary field that combines digital electronics, computer architecture, system software, programming languages, algorithms and computational techniques. Formerly the domain of scientific research, the technology has shifted from supercomputers to clusters and grids of commercial off-the-shelf microcomputers, and thus moving HPC into the mainstream marketplace through business, education, government and the military. This shift has, in turn, created a demand for HPC technicians, who are in short supply. Colleges should incorporate HPC principles into existing and related IT programs and consider developing new curriculum to meet this growing industry demand.

High-performance computing (HPC) is not new but is moving from the scientific laboratory to the mainstream. A few examples of commercial HPC are the simulation of car crashes for structural design, molecular interaction for new drug design and the airflow over automobiles or airplanes. In government and research institutions, scientists are simulating galaxy creation, fusion energy and global warming, as well as working to create more accurate short- and long-term weather forecasts. Entertainment companies may use HPC to render graphics and animations for new movies and video games.7

HPC is a multidisciplinary field, combining digital electronics, computer architecture, system software, programming languages, algorithms and computational techniques8 in parallel computing environments to model complex systems9 or to control transactional computing services.10 HPC is a term applied to many different technologies11 and it is rapidly evolving.12 In the past, HPC was most frequently associated with scientific research; however, HPC has been applied recently to business, government and military uses of cluster-based computing strategies, such as data warehouses, line-of-business (LOB) applications, transaction processing, utility computing and next generation telecommunications.[7. Ward, Dan. Phone interview. West/Midwest SystemsEngineering Manager, Sun Microsystems. 28 August 2007.]

The two primary areas of specialization for HPC available to college graduates are systems administration (requiring network and security knowledge) and parallel programming.

The pay range for HPC is $30,000 to $120,000 per year.13 Positions available to college graduates include application developers, test engineers and field support engineers. Based on survey findings and employment projections, there will be a minimum of 164,397 HPC positions in the U.S. for which associate degree holders will be eligible between 2001 and 2008.14 HPC technicians may find employment at national laboratories, universities, businesses, government and military organizations.

The two primary areas of specialization for HPC available to college graduates are systems administration (requiring network and security knowledge) and parallel programming.HPC introduces new techniques related to “concurrency” and “latency” that increase the complexity of systems administration, security, network and programming.15 HPC employment opportunities16 for college graduates include:

Over the past decade, HPC has migrated from supercomputers to “clusters” and “grids” of Commercial-Off-The-Shelf (COTS) microcomputers (uni-core and multi-core). Seventy-five percent of the top 500 HPC installations in June 2007 were clusters, compared to 21 percent massively parallel (monolithic supercomputers) and 4 percent constellations (grid).18 The driver for this move is a combination of Moore’s Law (enabling higher performance computers at lower costs) and the acceptance of open systems software by the HPC community. Linux is the OS of preference for HPC systems.[16. “Operating System share for 06/2007.” Top500 Supercomputer Sites. Retrieved 30 August 2007 www.top500.org/charts/list/29/os]

Once the domain of scientists and researchers, HPC is now moving into the mainstream to replace multi-million dollar mainframes and supercomputers with networks and clusters of microcomputers acting in unison to deliver high end computing services. As HPC moves deeper into the enterprise marketplace, the applications served by these machines have bifurcated into classes of systems important to employers and colleges: (1) modeling, analysis and prediction, and (2) enterprise-class transactional computing. Three drivers of modeling, analysis and prediction are the adoption of HPC as a competitive tool by American industry,19 increased use of HPC by the military and intelligence communities20 and new offerings related to “On-Demand HPC,” which delivers HPC as a service on a “time-share” basis. Three drivers of enterprise-class transactional computing include relative cost per Tera Flop, enhanced scalability and support for open systems (as opposed to proprietary systems).

A comprehensive program preparing an HPC technician should include elements of conventional Linux, network, and security administration, as well as specialized training focused on cluster specific administration skills.

Availability of human expertise (and the budget to hire expertise) associated with HPC is the largest single factor holding HPC back in many corporate environments. Closely related is the ease-of-use issue; most industrial sites require software compatibility in their HPC servers, and the cost to change or rewrite software is frequently seen as prohibitive.[20. Joseph, op. cit.]

The integration of medical technologies with hospital information systems is increasing exponentially as medical monitoring, diagnostic, and therapeutic devices are tied to the hospital enterprise network. An increasing number of biomedical engineering departments today are now under the management of IT departments, reporting to the chief information officer or vice president of information services. Opportunities exist for certificate programs to better prepare graduates for these specialized positions and to enhance the skills of working professionals.

The number of LNG technicians required in Texas within the next three to five years appears to be relatively low. While the number of regasification facilities and LNG imports is projected to increase in the coming years, the actual number of LNG technicians required for these facilities is anticipated to be low due to the high degree of process automation typically involved in offloading and regasification.